“Hands-On with Stem Cells!” is a board game, similar to “Chutes”, in which each player takes on the role of a researcher and is permitted to move his or her piece, a single “cell.” The cell changes its state between pluripotent and somatic depending on where it is placed on the board. Some sentences frequently used by scientists appear at various places on the game board, such as “Replacing medium. One gene has been turned on.”, “Undergoing ethical review.” or “Contamination was found! Skip one turn.” By playing the game, you can experience the daily life of scientists.

Dr Yoji Kojima (iCeMS Program-Specific Research Center Assistant Professor, Saitou Lab) who studies iPS cells, answered questions after the game. The children and parents asked questions such as “What does it mean when a gene turns ON?”, “What kind of timing determines whether a gene is ON or OFF?”, “What is a medium?” and “’Skip one turn’ appeared a lot on the game board. Does this mean that researchers have a lot of days off?”.

Dr Kojima explained, “There are many times that research goes on a break. However, it is not the ‘summer break’ kind of break that we usually think of. Researches often suspended temporarily for various reasons, from rethinking unexpected results, to refocusing on other projects. We then have to re-start the research once again. With that, other researchers also volunteered their own personal experiences as example, and the group of participants were able to hear more about the scientists’ everyday lives from the scientists themselves. ” 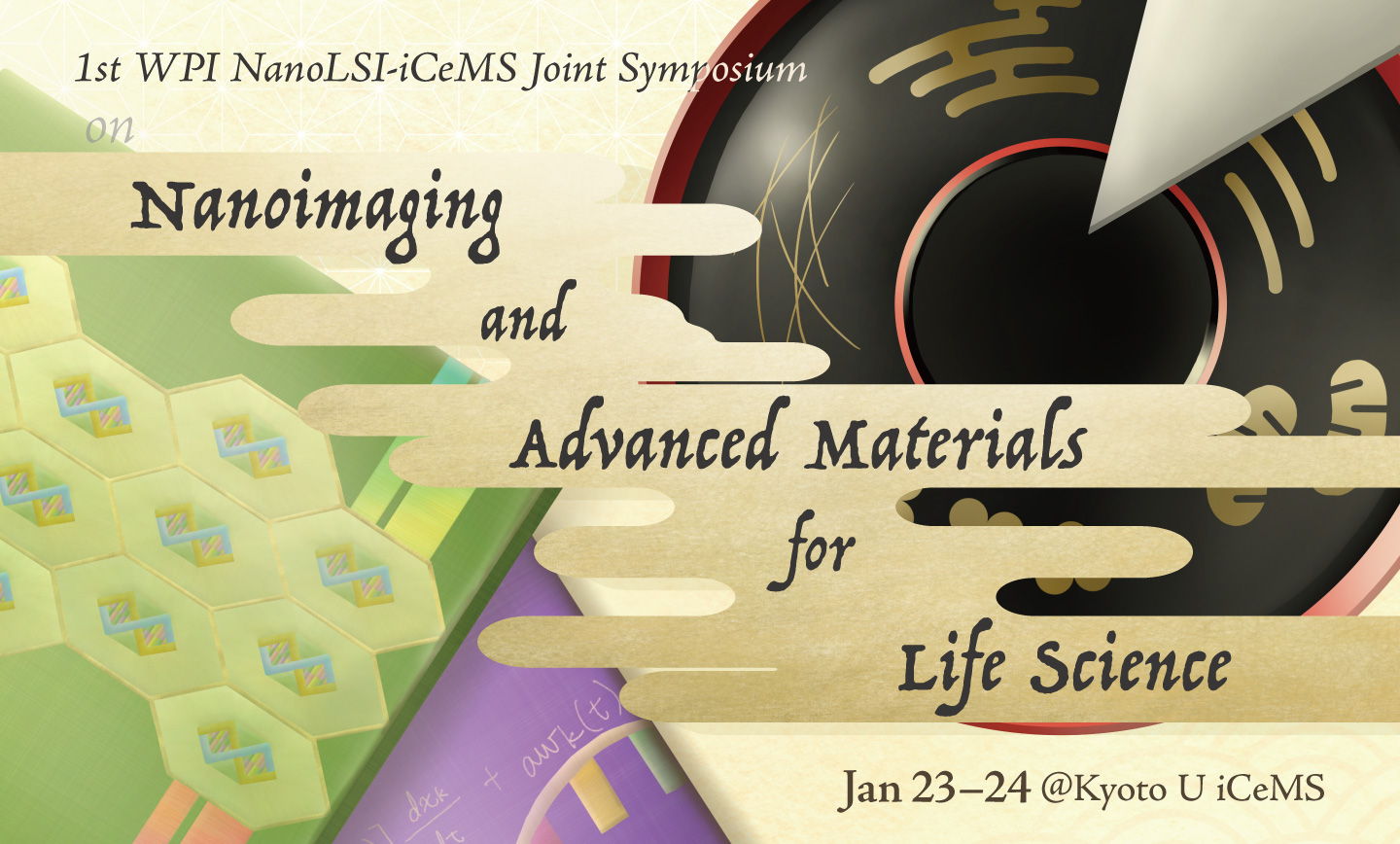