iCeMS Kangaku and Suzuki Labs are to hold a joint seminar. All researchers are welcomed to attend. No registration is required.

Do microglia eat synapses? An investigation by 2-photon live imaging

Microglia are thought to play a major role in synaptic pruning during neurodevelopment. However, we currently lack a good in vivo model to study microglial-mediated synaptic pruning, and all evidence that supports microglial-mediated synaptic pruning is indirect. The Xenopus laevis retinotectal circuit allows for the concurrent imaging of retinal ganglion cell (RGC) axons, radial glia, tectal neurons, and microglia, making it a promising model to study glia-neuron interactions. Microglia were labelled with fluorophore conjugated IB4-isolectin. An initial characterization of IB4 labelled cells by 2-photon microscopy demonstrated that they are microglia: They are highly mobile, resemble microglia in mammalian neonatal models, and respond to tissue damage. Further examination of microglial cells demonstrated that they are constantly surveying axons. To determine whether transfer of material from axons to microglia occurs, RGCs were electroporated with a pH-stable GFP. Real-time imaging of transfer of material from axon to microglia was observed. An assay was created to observe the accumulation of pH-stable GFP in microglia over time. To then determine whether synaptic material was being transferred, a synaptophysin-pH-stable GFP fusion protein was created and tested for accumulation in microglia. These studies provide evidence consistent with the hypothesis that microglia play a role in synaptic pruning by trogocytosis. 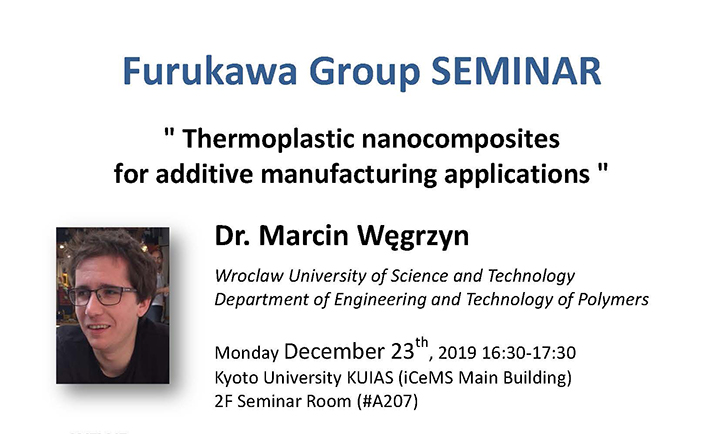