The perfect tempo within the cells to develop vertebrae

Researchers established a way to observe embryonic development in single live cells, which enabled observing how clock genes work to control dynamics in cells. (Illustration by Mindy Takamiya) (CC BY 4.0)

Researchers observe a key gene during embryonic development in single live mouse cells for the first time, providing insight about how the precise timing of development is controlled

Timing is everything when it comes to the embryonic development of pre-vertebrae divisions along the body of an embryo, according to researchers in Japan. A new live-imaging technique in mouse cells suggests a specific ‘clock gene’ Hes7, oscillates at a time-delay to give rise to vertebrae, spinal column and occipital bone in vertebrates. The research, published in the journal Nature, sheds light on how cells’ internal communication is controlled and timed in normal development and which compounds are involved.

During embryonic development, the cells that will form nerve and connective tissue align themselves and begin to express relevant genes. The process occurs with a regular rhythm and is known to developmental biologists as the segmentation clock. The repetitive structures that are formed lie along the body axis and give rise to vertebrae and ribs.

Developmental biologist Ryoichiro Kageyama and colleagues at the Institute for Integrated Cell-Material Sciences (iCeMS) at Kyoto University wanted to understand the coordinated dynamics within cells. Until now this process has only been studied in snapshots – single images of cells but not using live images.

The team established a system to view the dynamics of clock genes cell by cell. They fused a novel fluorescent protein to Hes7 and were able to observe how it oscillated within each cell within the tissue, noting the time-delay. Using mice that developed normally and others where a key regulator, Lfng, is lost, they revealed that there is a time delay in the signalling process which controls normal development. Where Lfng is lacking from the signal sender the dynamics within the cells do not synchronise and if the receiver does not have Lfng, the dynamics become smaller. In both cases, development is affected. Mutations within human Lfng gene has been found in cases of congenital scoliosis.

“I am interested in the importance of a ‘proper’ time delay in the intercellular communications – not too fast, not too slow,” says Kageyama. “This is counter-intuitive, as I simply thought that fast communication was always the best. But the live images we captured show a time delay control mechanism of the oscillatory networks involved in the developing divisions along the body of an embryo. This indicates that intercellular communication with the correct time delay is essential for normal development.”

The research sheds light on how communication within cells is controlled and timed, as well as raising the possibility that the small compounds observed correcting the mechanism could also be used for the treatment of some congenital diseases. More broadly, this idea of delay-controlled synchronization could be applicable to other rhythmic phenomenon seen in various other contexts in nature, such as electrical and chemical oscillations. 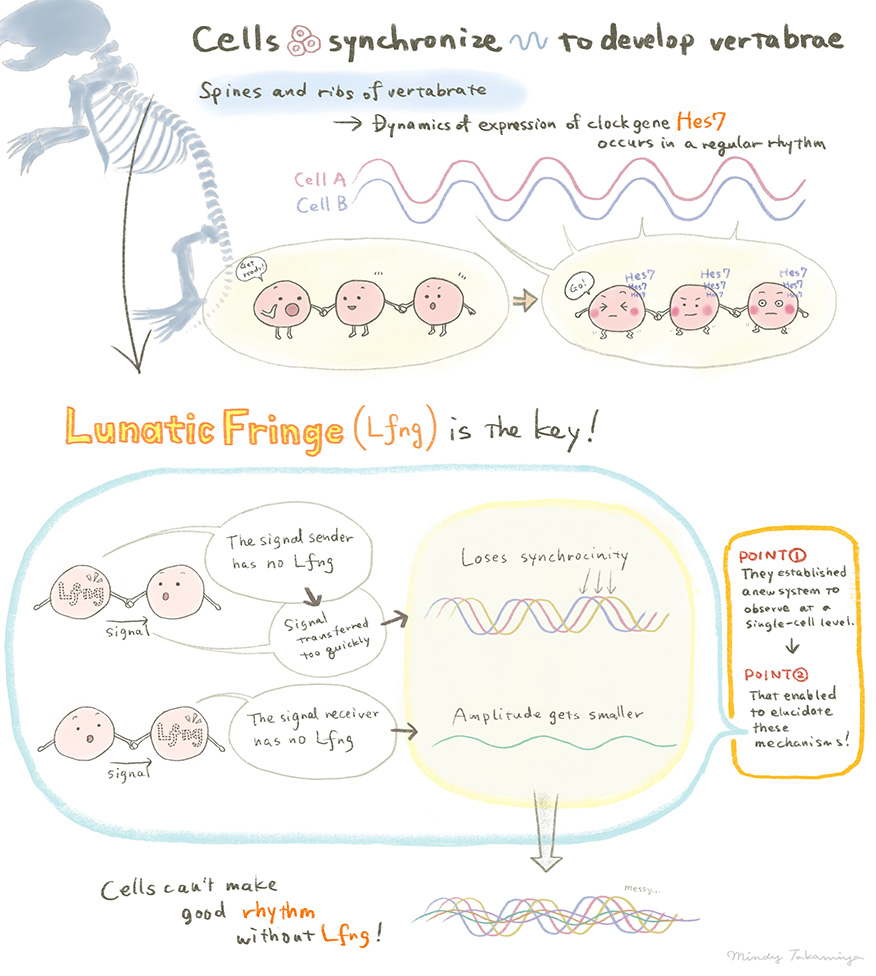 Schematic illustration of the research (Illustration by Mindy Takamiya) (CC BY 4.0) 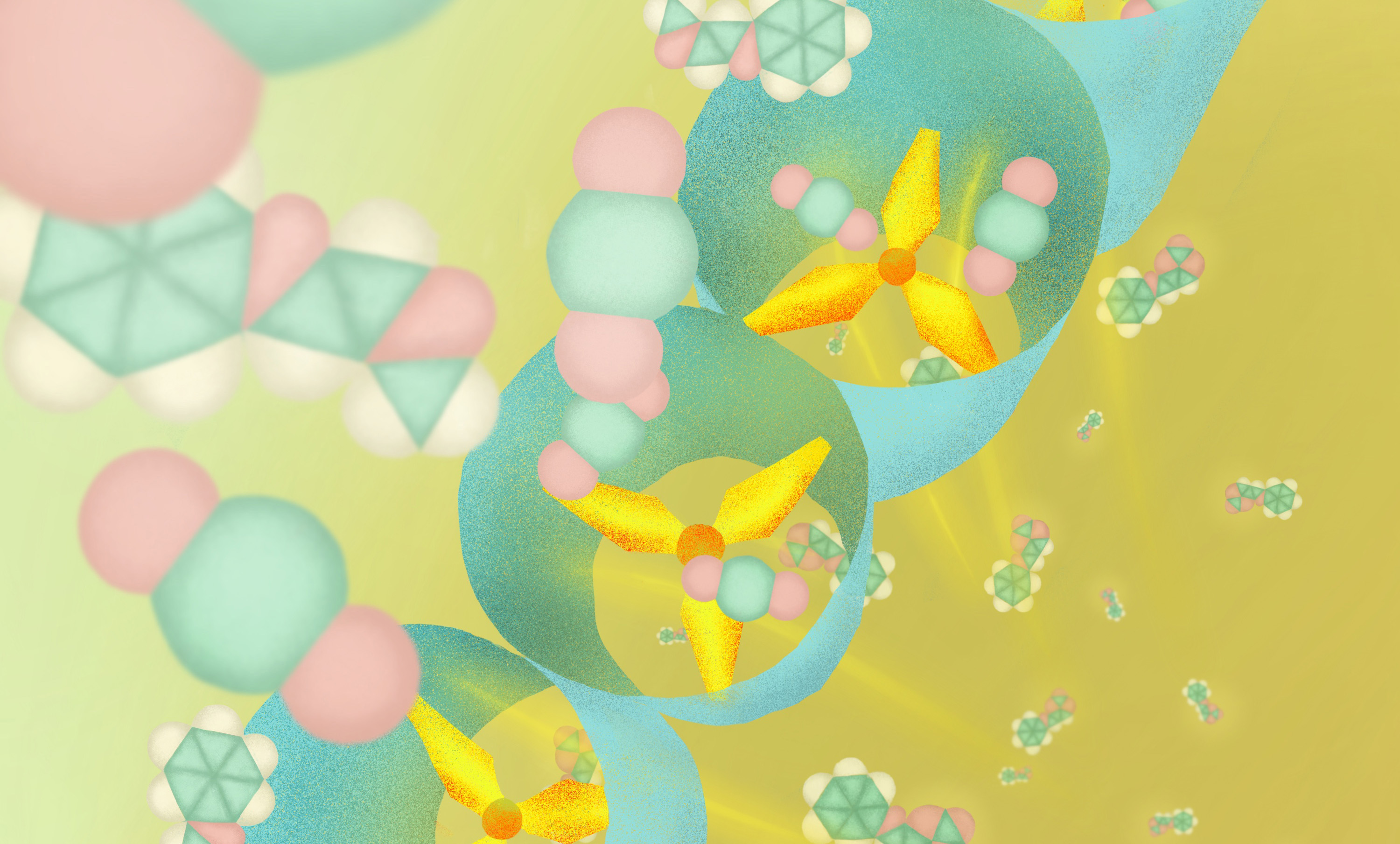 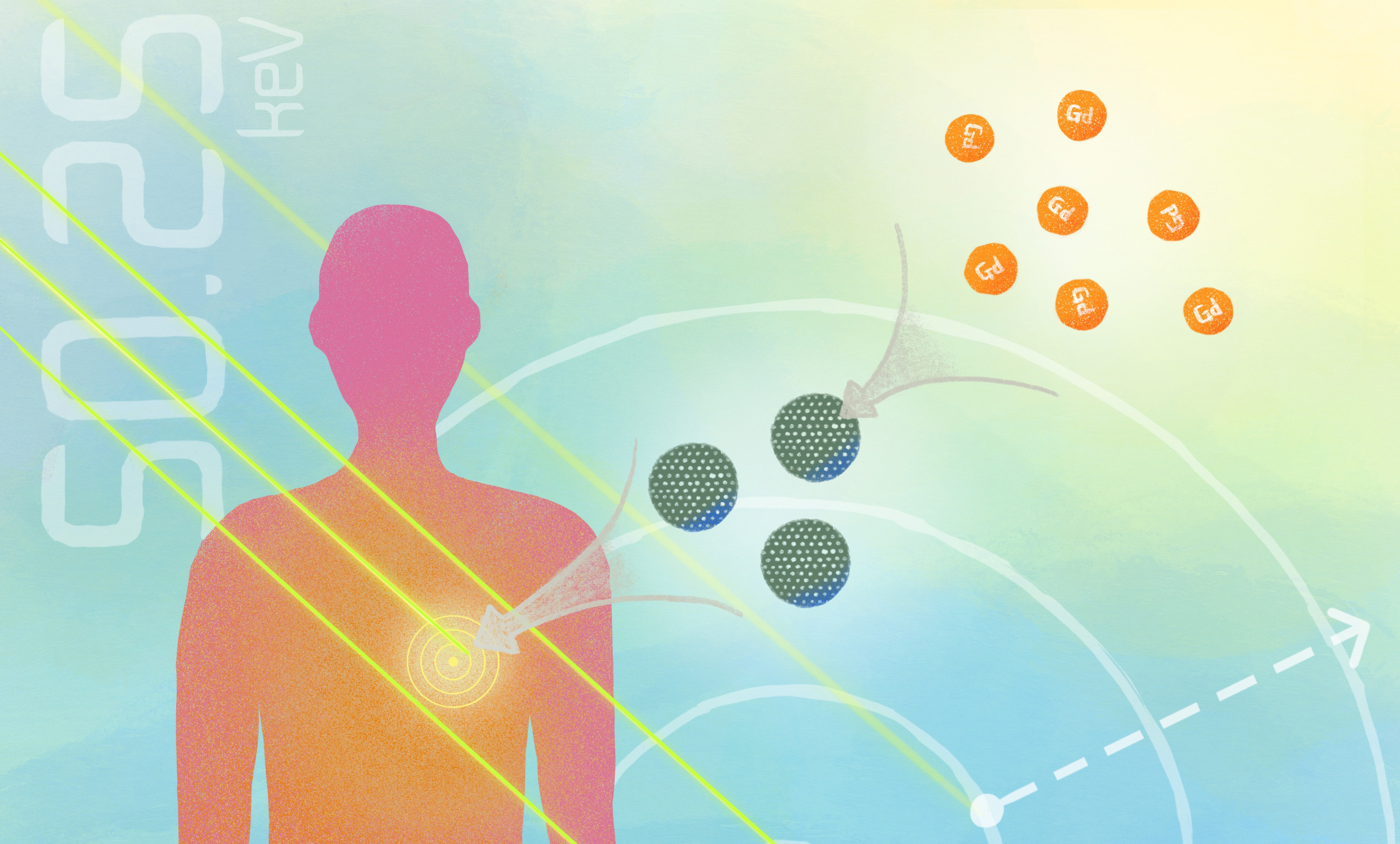